One of the significant discoveries in the field of Quantum Physics is that every compound, either organic or inorganic, has the ability to equally emit and receive electromagnetic waves, expressed in frequencies or oscillations. 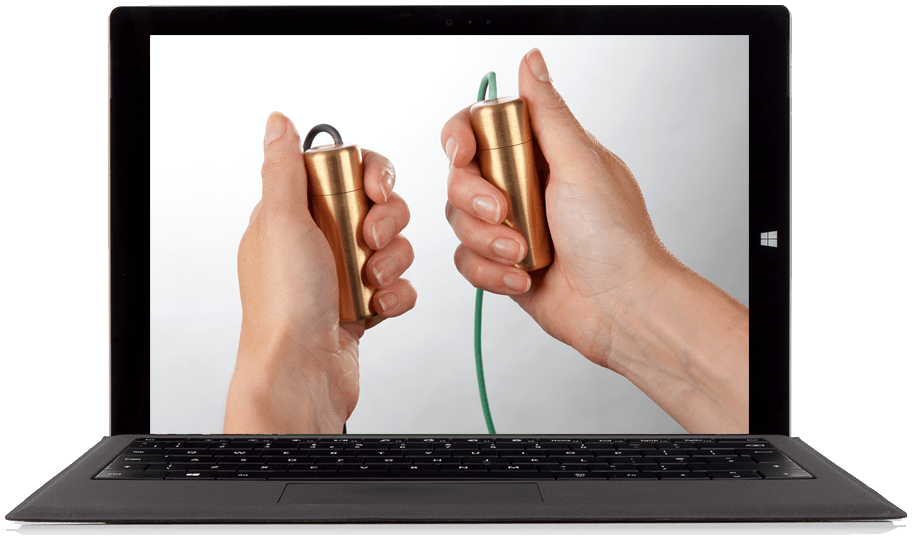 According to the above, the oscillations observed in marble are completely different than the ones in glass e.t.c.

Accordingly, such characteristics appear in living organisms as well: the organs in our bodies seem to express various frequencies (indicatively, there is a difference in frequencies within a single lung cell than the lung itself as a whole organ in someone’s body). In conclusion, one might say that the total of different frequencies appearing in an organism constitute its own personal high frequency/ identity, that applies not only for the human but the living organisms in total, including microbes and or viruses.

Based on the above notion, scientists have managed to build a machine which, coming to contact with the human body, has the ability not only to discover and observe the expressed frequencies, but also to track down those that could be disturbed by psychological, organically stressful factors, microbes, viruses, unhealthy intestinal flora e.t.c. This machine is called Bio-Resonance or Biofeedback machine: it connects with the patient’s body and, combining knowledge with technology, it visualizes various body stimuli within different systems such as the cardiovascular or the lymphoid, the skin, the liver e.t.c. The information in process is being collected and compared using some reference values of an average human organism resulting in finding and recording any divergence. Tracking health issues using the above method is expected to nearly 100% success (≈ 95%).

Bio-Resonance is a safe and painless method that is more than capable to offer a holistic view of a patient’s health state, by tracking and indicating issues from their very beginning, even in stages when classic medicine would not be able to foresee and diagnose

The Biofeedback machine gives precise information regarding the function of all organs and parts of the human body by checking among others:

As a result, Bio-Resonance is considered a valuable method of prevention and protection, and a helpful tool in order to track and deal with possible future health issues.

Bio-Resonance is teamed up with Acupuncture in the field of alternative medicine and is recognized in Greece according to the Ministry of Health Act of 24/08/2016.. 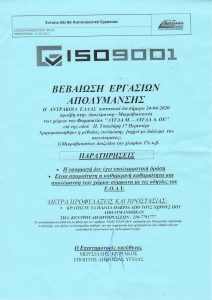